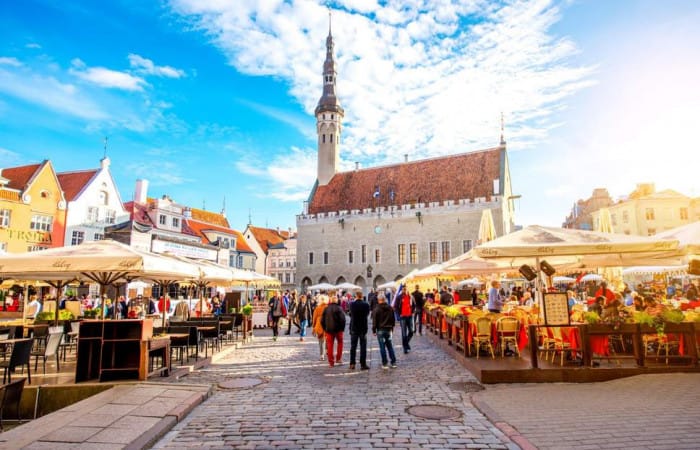 The mayors of two Baltic states, Estonia and Finland, decided to join their efforts in an environmental campaign against marine litter. The municipalities in Tallinn, Helsinki and Turku called the residents to back that useful initiative.

Three cities in Estonia and Finland have issued a call for all municipalities on the shores of the Baltic Sea to join a shore cleanup action on May 4 this year. Thanks to the local authorities, residents will be provided information about the threats jeopardizing the Baltic Sea, as well as improving general environmental awareness.

Mayor of Tallinn Taavi Aas, Mayor of Helsinki Jan Vapaavuori and Mayor of Turku Minna Arve reiterated in their joint call that waste washed into the sea from the shore makes up almost 80 percent of marine debris.

Marine litter poses a threat to the ecosystem because of the very slow rate of degradation of most marine litter items. The plastic bottles, caps, straws and bags looks innocent but they are able to kill marine fauna. The plastic never completely degrades in the environment but divides into tiny pieces called microplastics. According to the multiple reports of the ecological organisations like Greenpeace, 9 of 10 seabirds have microplastics in their digestive system, which often causes their premature death.

«We are turning to the municipalities situated on the Baltic Sea with a proposal to stage a cleanup day on May 4, 2019 on the shores of the Baltic Sea, of a river flowing into the sea or a body of water connected with the sea, or to support the organization of a shore cleanup action staged by local residents,» the mayors’ statement reads.

The eco-initiative is not the first one for three Baltic cities. In 2006, Tallinn, Helsinki and Turku came up with the Baltic Sea Challenge, an initiative that has joined 270 municipalities, NGOs and other companies for clean up actions across the seashore. Since 2013, another shore cleanup action, Clean Beach, takes place regularly. The experts say the Saturday actions are the great opportunities to increase people’s awareness about Baltic Sea’s eco-issues.

The Russian city of St. Petersburg planned to hold its own cleanup action on the shore of the Baltic Sea two weeks after May 4th, the city site reports.