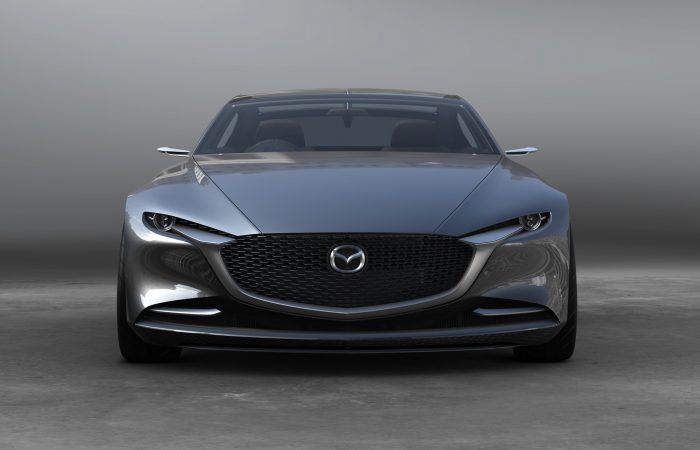 The Japanese automaker, Mazda Motor Corp, continues to be pummelled by falling car sales due to the pandemic. In March, the corporation’s losses to reach 40 billion yen (USD 382 mln), Reuters reports.

Being the No 5 automaker in the world, Mazda has joined a growing group of automakers including Ford and Nissan which expect annual losses after the COVID-19 closed vehicle plants and kept real clients away from car dealerships.

Normally, demand and offer are maintaining the balance in the market, however, the coronacrisis made some critical changes in this simple formula. The global lockdown over four and a half months hit the vehicle industry badly.

Although before the COVID outbreak, Mazda had been already suffering from sliding profits for the past two years as slim new vehicle offerings have knocked sales in its two biggest markets, the US and China.

In the year to March, Mazda anticipates an 8% fall in global vehicle sales to 1.3 million units, its lowest in seven years, which will likely result in an operating loss. The automaker said it would forgo paying a dividend this year.

Ahead of Friday’s announcement, the company’s shares fell 7%, as the consensus forecast in a Refinitiv poll of 19 analysts was for a 46 billion yen annual loss.

Mazda posted an operating loss of 45.3 billion yen for the first quarter, its weakest in 11 years, due to a 31% drop in vehicle sales between April and June.

In the April-June quarter, sales fell to 244,000 units, largely due to a drop in demand at home and in Europe. Sales in North America, Mazda’s biggest market, fell 19% in the same period.

The only good news is China, as sales rose 13% during the quarter as car demand has returned to the world’s largest auto market, having recovered relatively quickly from the epidemic.