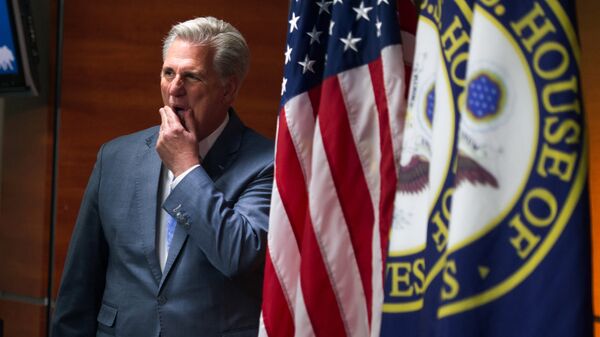 McCarthy won the nomination for Speaker of the US House of Representatives.

Republican Kevin McCarthy is elected leader of the faction in the House of Representatives, which means a nomination for the post of speaker if the party has a majority.

“McCarthy has been elected speaker nominee,” the Republican caucus tweeted.

⠀
188 members of the same party voted in support of McCarthy’s candidacy, 31 voted against.

⠀
Republicans, according to media forecasts, occupy the majority of seats in the House of Representatives.