Media: the EU is running out of funds to reimburse the supply of weapons to Ukraine 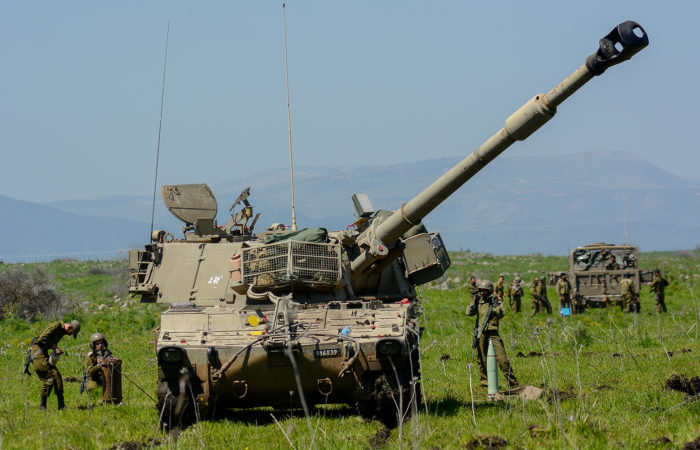 An EU reserve fund designed to help countries replace weapons supplied to Ukraine is unable to cope with the flood of requests for refunds.

According to the information, initially it was assumed that the reserve fund, which has grown from 500 million euros to 1.5 billion euros, will cover 85 percent of the cost of weapons reimbursement, but after receiving a large number of requests, Brussels estimated that it could only cover about 46 percent.