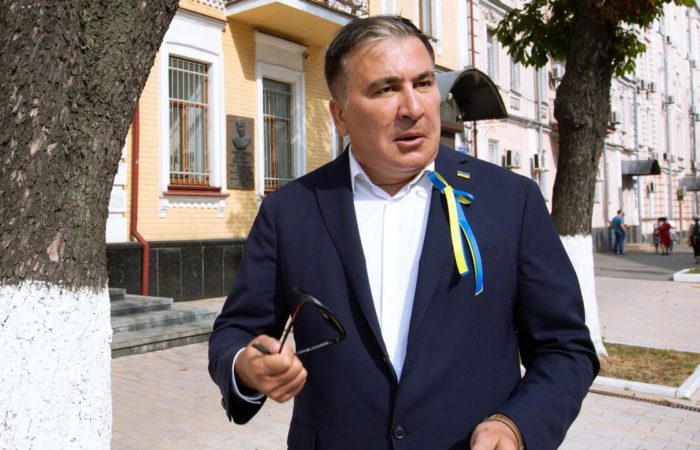 A group of medical experts from the non-governmental organization Empathy published a report of the examination: former Georgian President Mikheil Saakashvili received ten major diagnoses, there is a risk of coma and even death, doctors consider this the basis for releasing the politician.

The report says that Saakashvili has a fever of unknown etiology, anorexia, rapid weight loss, pain in muscles, joints and bones, irritation on the body, muscle spasms, which may be the result of an unidentified infectious process and / or possible intoxication.

“He has more than 20 diagnoses or symptom complexes, of which 10 are leading diagnoses, which makes the conclusion incompatible with imprisonment. The mentioned main diagnoses are not announced at this stage,” the report published by Georgian television companies says.