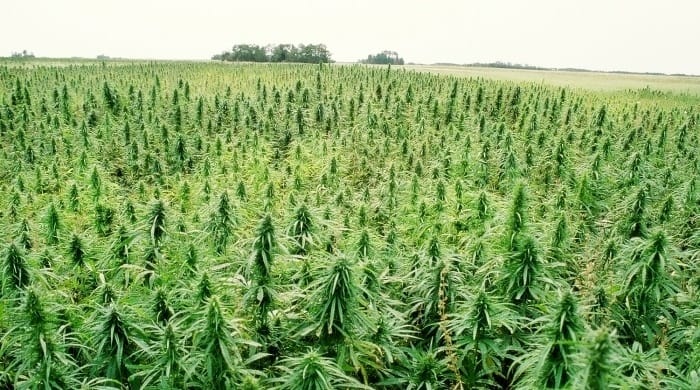 Utah and Oklahoma are next states where medical marijuana will be legalized. These conservative states’ authorities used to underscore how quickly feelings about marijuana are changing in the country.

Nowadays, the United States one by one is joining the initiative for medical marijuana legalization. If definite measures pass, Utah and Oklahoma will join 30 other states where medical marijuana is widely spread. National Organization for the Reform of Marijuana (NORML) is one of the most powerful structure that urges for the legalization of cannabis.

«America’s appetite for cannabis is not going away. We are in the death rattles of prohibition,»

Justin Strekal of NORML is confident the Utah and Oklahoma measures will pass.

Utah and Oklahoma already are among 16 states that allow for use an oil called cannabidiol, or CBD, a compound from cannabis that doesn’t get users high but can treat a range of health concerns.

Marijuana legalization efforts in the US

Marijuana legalization efforts have faced some pushback from religions before, but now even the religious structures are inclined to legalize cannabis as a medical treatment.

Unlike other medical marijuana states, Utah’s proposal would not allow pot smoking or for residents to grow their own, Schweich said and added that it’s a question of compassion. meanwhile, Oklahoma will vote in June on its proposal that would allow doctors to recommend that patients receive a medical marijuana license allowing them to legally possess up to three ounces of the drug, six mature plants and six seedlings.