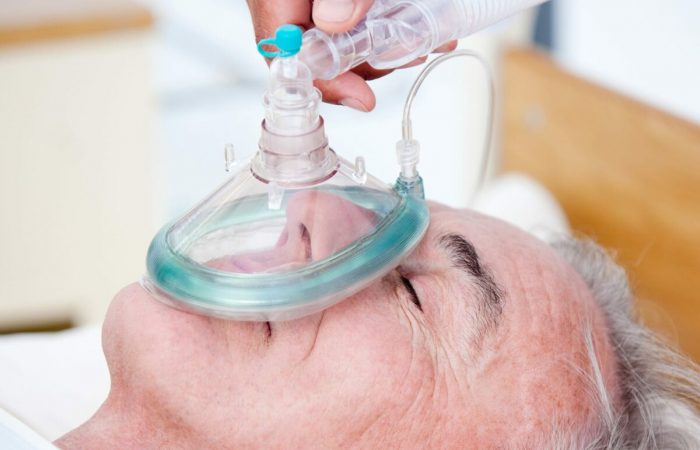 A coronacrisis caused the shortfall of one important medical substance, oxygen. In Africa and Latin America, the public health systems are begging for the supply of medical oxygen for covid patients, VoA reported.

At the very start of the pandemic last year, many poor countries say the shortage of medical oxygen has led to unnecessary deaths. In Brazil and Nigeria, as well as in less-populous nations, decisions to fully address inadequate supplies only started being made last month.

In fact, the gap in medical oxygen availability remains one of the defining health equity issues. In Nigeria, for example, the desperate families of patients around often turn to the black market. Nigeria was “struggling to find oxygen to manage cases” in January, said Chikwe Ihekweazu, head of its Centre for Disease Control.

In Brazil’s Amazonas state, a pair of swindlers were caught reselling fire extinguishers painted to look like medical oxygen tanks. In Peru, people camped out in lines to get cylinders for sick relatives.

Additionally, sub-Saharan Africa’s 2,600 oxygen concentrators and 69 functioning oxygen plants met less than half the need, leading to a preventable death, said Dr John Adabie Appiah of the WHO. The number of concentrators has grown to about 6,000, mostly from international donations.

Amid pandemic, some oxygen suppliers have dramatically raised prices, according to a doctor at the Lagos University Teaching Hospital. That has driven up the cost of a cylinder by 10 times, to $260 — more than the average monthly wage — and a critically ill patient could need up to four cylinders a day. As an illustration of the real crisis, money and influence don’t always help.

In Malawi, the president promised funding for protective gear for medical workers and the immediate purchase of 1,000 oxygen cylinders.

Corruption was blamed for defects in a new oxygen plant at a hospital in Uganda’s capital of Kampala. “While top health officials basked in the oxygen of good publicity, patients were literally choking to death,” the local newspaper said.

Commenting on the crisis with medical oxygen around the globe, Saket Tiku, president of the All India Industrial Gases Manufacturers Association said: “It’s not rocket science. The decision saved thousands of lives.”