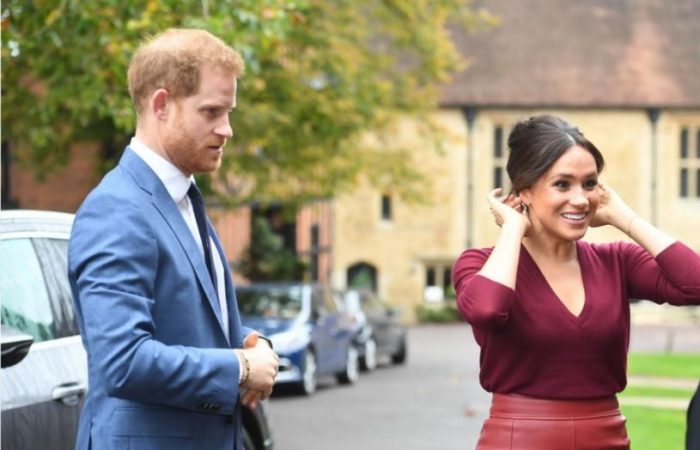 Meghan Markle and Prince Harry have now paid the money they owed to the Crown. This week, Sussexes have paid back £2.4m of public money for the renovations to their luxury cottage in the UK, Independent has learned.

Meghan and Harry have paid back money they spent while they’re being the royals. The money from their private income to the UK’s Sovereign Grant fund was paid back to the monarchy’s treasury. That was one of the Sussexes obligations under their agreement with the queen.

Duke of Sussex and his wife will keep the cottage as their British family home.

The above-mentioned sum, used to convert the cottage outside London into a family home for the Sussexes, has been a particular bone of contention, with critics calling for it to be returned to the UK taxpayer now that Sussexes have left royal duties behind for «financial independence» in the USA or Canada.

«A contribution has been made to the Sovereign Grant by the Duke of Sussex. This contribution as originally offered by Prince Harry has fully covered the necessary renovation costs of Frogmore Cottage,» a couple’s spokesman said on Monday night.

The payment is a further step in battling what the Sussexes see as unjustified «public interest» in their new lives from the British media.

Meghan and Markle have announced their Netflix project

Until now, Sussexes were paying back the £2.4m sum at £18,000 a month — meaning it would have taken them 11 years to repay taxpayers — in an agreement criticised by those who felt they could afford to do it sooner.

Last week, Duke and Duchess said they are ready to sign a Netflix production deal, estimated to be worth millions of dollars. Meghan and Harry who have already bought €12m home in Santa Barbara with an €8m mortgage decided to work.

Queen’s grandson and his wife are keeping Frogmore Cottage as their UK base, intending to make use of it throughout the year for working visits once the restrictions of the pandemic ease.

Frogmore Cottage, in Windsor, is still owned by Queen Elizabeth, meaning the Sussexes are paying rent on it.

Prince Charles had previously funded his younger son and daughter-in-law during their first year of «trial» separation from the working royal family. Reportedly, he stopped his financial support to Harry this month.