Meghan Markle lands in London for the 1st time since Megxit 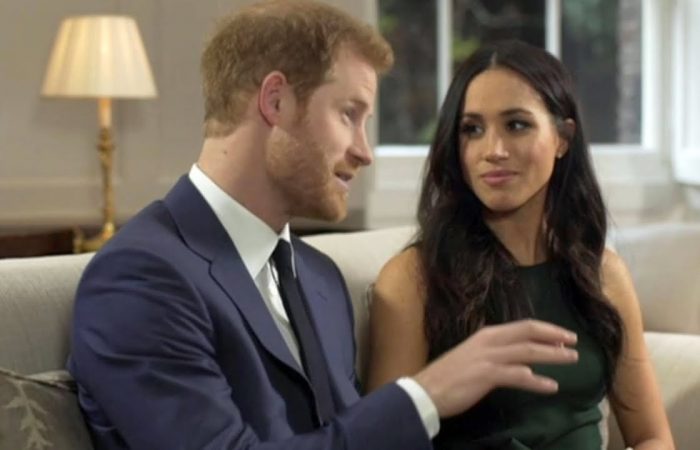 To attend the annual Endeavour Fund Awards at Mansion House in London on Thursday evening, Meghan Markle is back to London. Since the Megxit crisis, it is the first time Harry’s wife visits the UK, Daily Mail reported.

On Thursday night, the Duchess of Sussex will make her first official public appearance in the UK following the leaving The Firm. For Harry and Meghan, it will be the first joint official royal engagement since announcing their decision to split the Windsor family.

While duke and duchess have stepped down their royal duties, some engagements still need their presence, according to the agreement with Queen. In particular, Thursday event celebrates the achievements of wounded, sick and injured servicemen and women who have taken part in sporting and adventure challenges.

The Endeavour Fund is a body set up by the Royal Foundation to finance inspiring sporting and adventure projects aiding the recovery of veterans. Thursday’s engagement is part of a final run of official appearances by the couple.

Prior to leaving the royal family, the former actress said in the ITV documentary she had tried to cope with the pressures by putting on a ‘stiff upper lip’ but she was not prepared for the intensity of tabloid interest.

‘It’s not enough to just survive something, that’s not the point of life. You have got to thrive,’ Meghan said.

Following their split from the royal family, Meghan claims again. Talking to presenter Tom Bradby, she said: ‘Not many people have asked if I’m OK.’

Sussexes in London: March schedule is rather tight

Sussexes’ were last seen together on an official engagement on January 7 when they visited Canada House in London to thank the nation for hosting them during their festive break in the Commonwealth country.

The following day, sixth in line Harry and former Suits star Meghan plunged the royal family into a period of turmoil when they announced they wanted to step back as senior royals and become financially independent – a move dubbed Megxit by the press.

On Thursday, Harry will give a short speech, and the Sussexes will hand out the awards, as well as attending a pre-ceremony reception.

The day after the awards ceremony, Harry will join Formula One world champion Lewis Hamilton at the official opening of the Silverstone Experience, a museum about British motor racing.

In addition, Sussexes will attend the Mountbatten Festival of Music at the Royal Albert Hall on March 7 and the following day the duchess will mark International Women’s Day.

Also, Hary and Meghan will join the Queen and other royals at the Commonwealth Day service in Westminster Abbey on March 9, their last official appearance as Royal Highnesses.