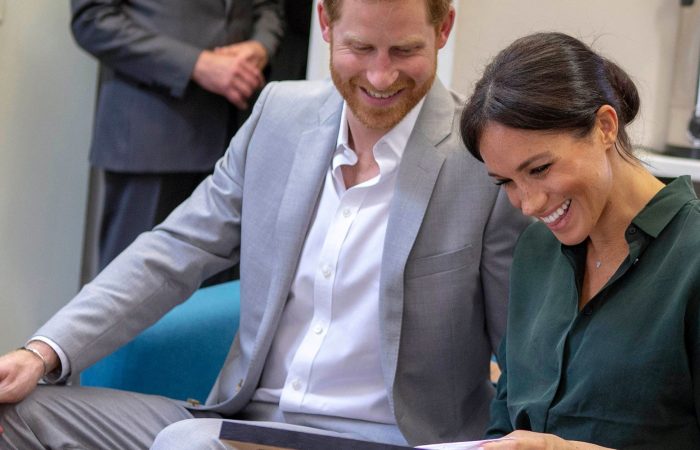 Meghan Markle got the US senators’ personal phone numbers and started to call them, urging to support paid parental leave. The former actress has been immediately ridiculed due to her failing to realize her current social status.

On Wednesday, at least two Rep senators – Susan Collins of Maine and Shelley Moore Capito of West Virginia – have had a phone conversation with Prince Harry’s wife. She urged the two women to support paid parental leave, MailOnline reports. Ms Markle has been ridiculed by a congressman for using her royal title to lobby US senators, noting that the British royal family had strict rules about not getting involved in politics.

Jason Smith, a Republican congressman representing Missouri, accused Markle of trading off her royal title and ‘interfering’ in inappropriate way. ‘If she wants to be a royal, she needs to be a royal – she can’t have it both ways,’ Smith said on Thursday.

In fact, any royal family has a long-standing policy of being neutral in politics. But the Sussexes preferred to leave the BRF, Markle did renounce her royal membership in the family.

Smith said he would ‘welcome’ her calling him, and he would explain why he did not think the plans for paid parental leave that she and Gillibrand were promoting were a good idea.

Meantime, President Biden had initially hoped to push through plans for a 12-week paid family and medical leave program, costing $500 billion over 10 years.