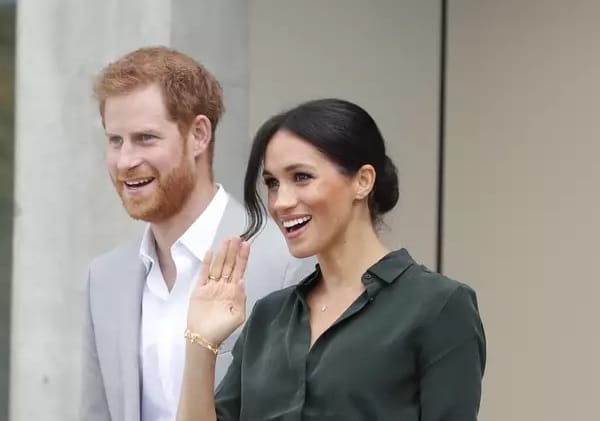 Meghan Markle and Prince Harry will become parents soon, the royals are expecting their first child next spring, Kensington Palace confirmed in the official statement, ES reported on Monday.

The announcement comes as the couple began their first official foreign tour together in Australia. Duke and Duchess of Sussex who arrived in Sydney for the start of their royal tour today — told the Queen, Prince Charles and the rest of the senior royals at Princess Eugenie’s wedding on Friday before they left for Australia.

Kensington Palace said the Queen is “delighted” by the news, so did Meghan’s mother. For Doria Ragland, it will the first grandchild. Officials would not comment on whether 37-year-old Meghan’s father Thomas has been told.

According to the official statement, it is understood that Meghan is past the 12-week mark. Kensington Palace said there would be “no changes” to the royal tour to Australia, Fiji, Tonga and New Zealand as a result of the news.

It comes following days of frenzied speculation about whether Meghan may have been pregnant after the couple celebrated five months of marriage. The speculation was sparked when Meghan Markle’s tour schedule indicated she would not be doing a climb over the Sydney Harbour Bridge.