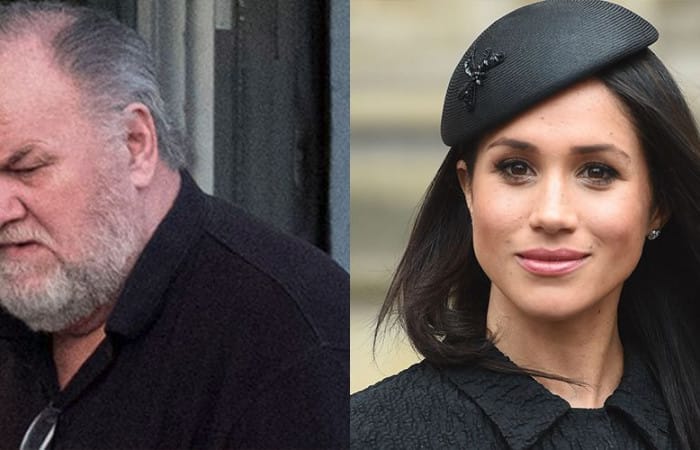 Meghan Markle’s family did its best to cut the ties with Duchess of Sussex whose success became the end of their relationships. Prince Harry and his wife may never resolve the rift with Thomas Markle after series of his unacceptable interviews, say the royal experts.

Meghan Markle who has been joined the Royals got the total news status, however, her own family didn’t understand that fact. Being a royal even for less than a year means a lot to Meghan but not to her father and half-sister who have made sure it’s not been all plain sailing.

Both Samantha and Thomas Markle Jr have slammed the Duchess of Sussex on national television and on social media, such a move has ruined the family relationships and cut off them from Meghan and Harry. But the biggest issue for Meghan is most likely her dad, Thomas Markle Snr, who hasn’t been shy when it’s come to the television.

There were suggestions and even rumours that the birth of Duke and Duchess’s first baby could help heal the rift between the Thomas and Meghan – but not everyone is convinced.

Duncan Larcombe who worked as a royal correspondent for ten years doubts Harry will ever be able to forgive Mr Markle, he explains why: “My view is Meghan and Harry will never mend that rift with Thomas Markle. I can’t imagine them taking the baby over to see him and tell him everything is forgiven. Harry’s not like that.”

“It certainly appears on this occasion that is the treatment Thomas Markle has brought on himself,” he added.