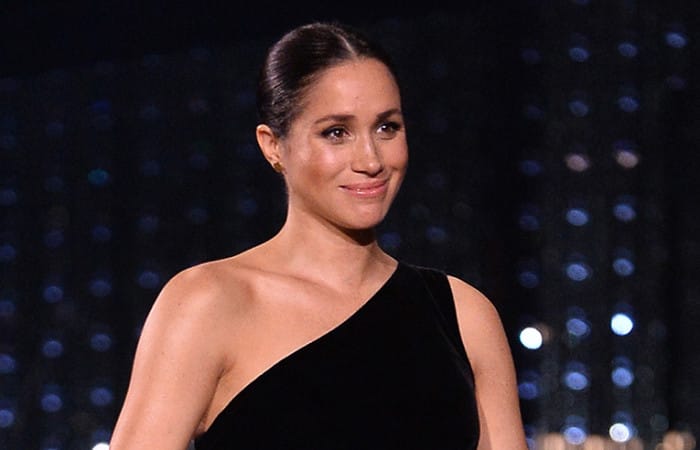 he royal Christmas traditions are disappearing year to year: the young generation of the British royals prefer to celebrate separately, in their own families. However, Meghan Markle and her husband have rejected the option to stay with Cambridges.

Meghan Markle is learning how to be a member of the royal family, her husband Harry agreed with the wife not to stay with Prince William and Duchess Kate this Christmas. The ex-actress preferred to spend Christmas with Queen in Sandringham, a traditional place for this season, while Duke of Cambridge wants to celebrate with his family.

Two princes, William and Harry, have reportedly fallen out while Kate was said to have been left in tears over ­Princess Charlotte’s bridesmaid dress for Meghan and Harry’s royal wedding at St George’s Chapel in Windsor Castle in May. Since then, the relations between brothers became a bit colder.

So far, it is still unclear, whether Meghan Markle’s mother got an invitation to celebrate in the inner circle of the royals who traditionally gather in Sandringham, with Queen. According to the royal biographer Christopher Wilson, ‘Sandringham Christmases can be an ordeal, even for those born royal — and generally those who’ve married into the family can’t wait to get away.’