Meghan Markle came to London for the romantic date with her prince. The couple was spotted at the West End theatre, both looked happy but wore the hats and shapeless clothes. Despite these preparations, the paparazzi have recognised them.

Meghan Markle and Prince Harry had their first date in London last night, they walked hand-in-hand down some of the city’s busiest streets. Later, they enjoyed a romantic trip to the theatre.

Miss Markle arrived in London from Toronto on Monday, the American actress is staying with Harry in his cottage in the grounds of Kensington Palace for two days. On Wednesday, the couple decidede to bring some culture into their relationships and to visit west End theatre. 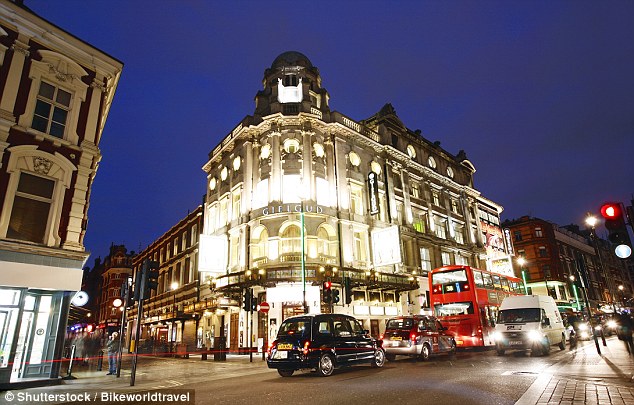 Harry and his girlfriend decided to watch the critically-acclaimed play The Curious Incident of the Dog in the Night-Time at the Gielgud Theatre. They were dressed in matching beanie hats and winter coats but the journalists reconised him, indeed.