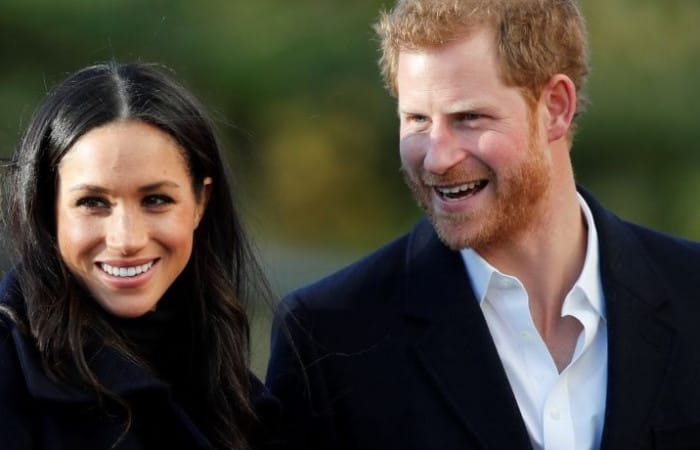 Meghan Markle and her fiance Prince Harry were raised in the different faiths, so, the American Protestant should be the same faith as her future husband. According to the plans of the British royal family, Ms Markle was baptised in Kensington Palace by Archbishop Welby prior to becoming a part of the Anglican family.

Meghan Markle is a Protestant who went to a Catholic school and married a Jewish man. But time is flying, so, now she is to be baptised and confirmed as an Anglican by the Archbishop of Canterbury at Kensington Palace. The 45-minute ceremony took place at the Chapel Royal at St James’s Palace on Tuesday evening.

Prince Harry’s fiancée will formally embrace the Anglican faith in a private service expected to take place this month — possibly this week — in the palace’s 19th-century chapel. The American former actress had asked the archbishop, Justin Welby, to conduct the service as she has to be same faith as her future husband.

Only 18 guests were present and the Duke of Cambridge and the Queen did not attend the ceremony. The Most Rev Justin Welby was asked to lead the service by Ms Markle after they became close during religious instruction. Her confirmation is said to have immediately followed the baptism, allowing her to join Prince Harry at Holy Communion.

Holy water from the River Jordan was used during the private, 45-minute ceremony at the Chapel Royal at St James’s Palace on Tuesday evening. The 26-year-old Meghan was admitted to the Anglican faith with Harry, the Prince of Wales and the Duchess of Cornwall watching, according to The Times.

Prince Charles’s wife Camilla became a real friend to the American actress who is going to become a part of the British royal family in May. Probably, two women have found a common ground, at least, Meghan is able to rely not only on Harry in Palace.