Mel Gibson signs with CAA after 7 years without an agent

Mel Gibson has finished the strange for an actor period–seven years in a row the willful Aussie hasn’t an agent. Now, the situation became clear and understandable for everyone in Hollywood. Mel signed on the dotted line with CAA.

The Hollywood star Mel Gibson made an important decision, he signed a contract with CAA, ending the seven-year-long era without an agent. In 2010, Mel came in the spotlight after his scandalous statements regarding Jews. His anti-Semitic tirade then directed at Malibu police and the release of recordings of racist and misogynistic tirades against his former Russian girlfriend.

Last week, the life of Mel’s longtime manager Rick Nicitia shuttering his own agency to focus on Gibson’s work as a film producer. The manager hopes that Hollywood where every second person is Jew will forget Gibson’s rude comments. The expressive and harsh Aussie became a Hollywood untouchable, that had a great impact on his movies like “Edge of Darkness” and “The Beaver”, which were underwhelming at the box office.

Mel Gibson and his ‘Hacksaw Ridge’

However, Mel’s ‘Hacksaw Ridge helped bring him back into the mainstream of Hollywood. Lauren Selig, the producer of this powerful movie about the World War II, showed the support to Mel and expressed the willingness to co-operate with gifted director Gibson further:

“I’m proud to support an extraordinary producer who’s witnessing the comeback of his career.” 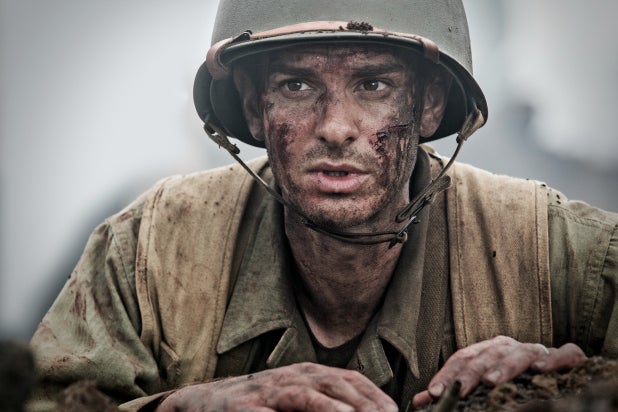