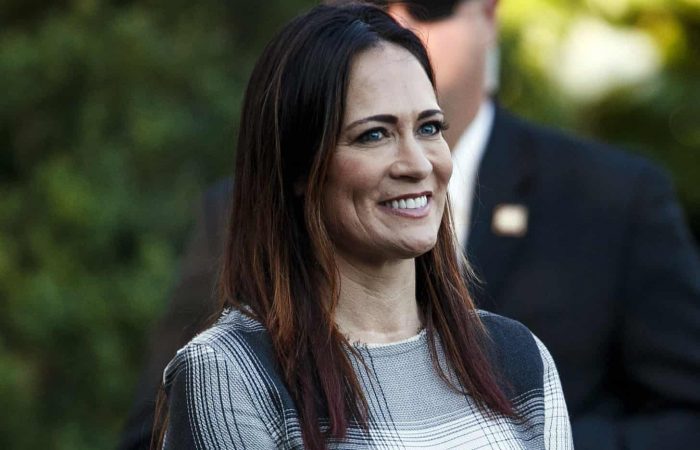 A top aide to Melania Trump will be the next White House press secretary and communications director, following the departure of Sarah Huckabee Sanders, CNN reported.

The first lady has announced on Twitter Mrs Grisham’s appointment. After Sarah Sanders left the White House, Grisham’s new role will be a vastly expanded job.

Under the current situation, Stephanie Grisham will continue as Mrs Trump’s deputy chief of staff and communications director. In addition, Grisham takes over as White House press secretary.

«I can think of no better person to serve the Administration & our country,» Mrs Trump commented on Twitter.

Stephanie Grisham came through the Republican party communication ranks in Arizona. According to the preliminary plans, she will accompany Donald Trump on his trip to the G20 summit in Japan this week.

Donald Trump said Ms Grisham was «fantastic» and had accepted the job.

«Stephanie has been with me from the beginning,» POTUS told reporters on Tuesday morning and added that dozens of people wanted the job. In the White House, staff welcomed Stephanie’s appointment. «She’s here, she knows everyone, she actually gets along with the media very well,» Trump said.

US nuclear submarine crosses Strait of Hormuz amid tensions

China-US cooperation not to be absent in post-pandemic era