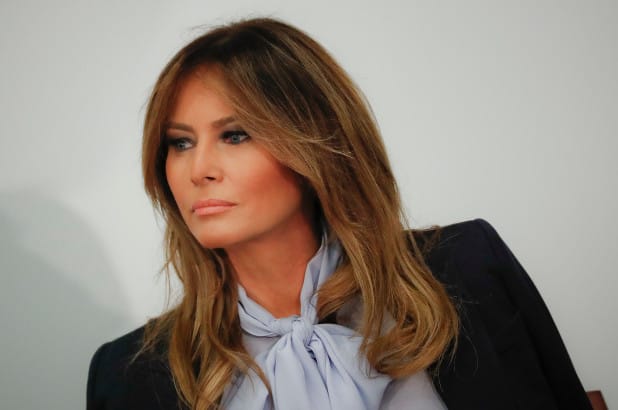 Melania Trump and her husband Donald Trump have to correct some President’s expressions regarding Africa. While Mr Trump is complaining about the continent’s “shithole countries”, Mrs Trump is starting her first solo tour to Africa.

FLOTUS’ solo tour comes after American leader was widely condemned in January over the alleged slur, which he denies ever using. He was alleged to have used the derogatory phrase to describe Haiti, El Salvador and African nations during the Oval Office meeting to discuss the immigration policy Deferred Action for Childhood Arrivals.

While Dem Senator Dick Durbin claimed the national leader said “things which were hate-filled, vile and racist”, Mr Trump hit back on Twitter, insisting “this was not the language used”.

The upcoming visit of the FLOTUS to Africa had some “heavy lifting” to do in order to strengthen Africa’s ties with the US, said Judd Devermont, the Africa programme director at the Centre for Strategic and International Studies. He suggests that it’s a little bit unfair because that’s not whatMelania’s trip should be about.

However, Joshua Meservey, a senior Africa policy analyst at the Heritage Foundation, noted Mr Trump’s “positive engagements” with some African leaders, including Kenya’s President Uhuru Kenyatta, who visited the White House in August.

“I think the US-Africa relationship is much bigger than the president’s comments, and it’s been going on for decades and decades,” he said.