Members of the US House of Representatives have been ordered to remove their TikTok. 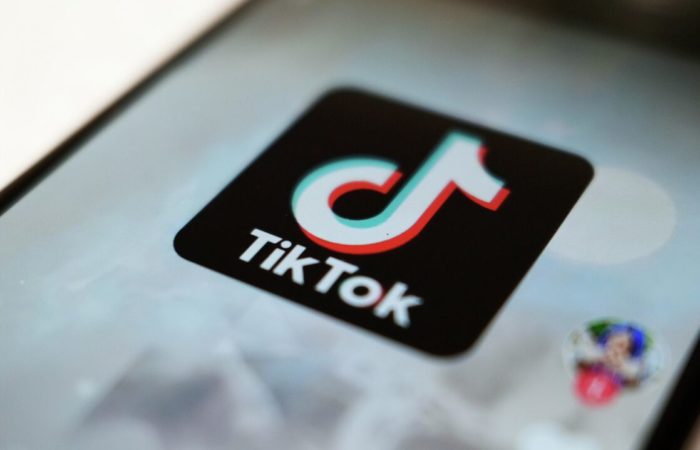 Members and staff of the U.S. House of Representatives have been ordered to take down the TikTok social network owned by Chinese company ByteDance, the office of the administrative director of the House said in a letter.

“Notice to all members and staff: The House Administrative Committee has authorized the Administrative Director’s Office of Cybersecurity to begin removing the social media service TikTok from all devices under the control of the House,” the document circulated on Twitter.

⠀
It is noted that the staff of the chamber is prohibited from downloading the TikTok mobile application on any mobile devices of the chamber, already installed applications must be removed “immediately”.

On Monday, The Wall Street Journal reported that the administration of US President Joe Biden is considering a forced sale of the US social networking business. The proposal for a “forced sale” arose within the intergovernmental committee on foreign investment in the United States, which for two years discussed with the leadership of TikTok the possibility of separating the company’s data and business.