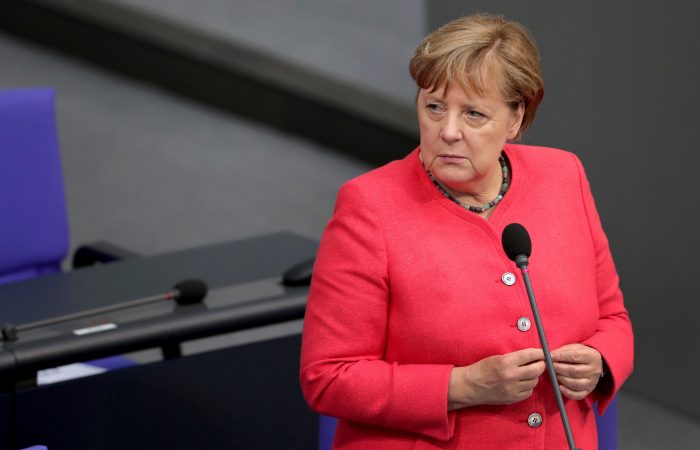 German Chancellor is optimistically set for the foreseeable future of the economy. Once the COVID-19 weaks its grip, the acceleration of economic recovering starts, Bloomberg News reports.

Angela Merkel believes that the German economic recovery will significantly accelerate once the virus tame. As of mid-November, the epidemiological situation remains “very serious” despite the EU governments, including Germany, are better equipped now to fight the infection than a half a year ago.

The German Chancellor said that Tuesday at a Sueddeutsche Zeitung conference that the country should keep COVID-19 cases at a low level. “And if that succeeds — we saw this in the third quarter of this year — then the economic recovery will significantly accelerate,” she added.

In fact, Germany’s economy is in stagnation following the powerful virus hit. The latest stricter rules impact export that suffering from a resurgence of the virus across Europe, the Bundesbank said Monday. On balance, it expects the hit to the economy to be less severe than after the lockdown in March and April.

In Germany, there were 14,580 new infections in the 24 hours through Tuesday morning, taking the total to 817,526, according to data from Johns Hopkins University.