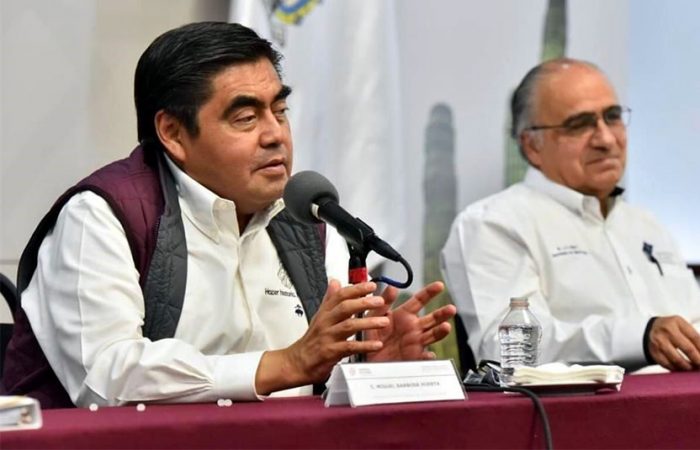 The Mexican governor believes that poor people have immunity against a coronavirus while rich persons are not.

The outrage in Mexico was caused by the speech governor Luis Miguel Barbosa gave this week. Commenting on the epidemic situation in the country, he allowed himself to say that poor people have no reason to worry about COVID-19 due to their strong immunity. And vice versa, the rich people should have a fear of catching the disease.

As the governor of Puebla said, poor Mexicans should not worry about the global pandemic.

“If you are rich, you have a risk. If you are poor, no. The poor are immune,” Barbosa said.

In fact, there is nothing to support the idea that only rich people are at risk of coronavirus or any other infection. The Mexican official explained his opinion, saying that frequent travellers could be at more risk, and he linked the ability to travel with people who are rich. Consequently, Barbosa then assumed that poor people were not in danger.

Meanwhile, the Mexico’s president has been criticized for his laid-back approach, and he, like Barbosa, has made claims that are questionable. Last week, the president said Mexicans are “very resistant” because of their culture, seeming to suggest that Mexicans will fare better than other countries with the coronavirus because of their “ancient” roots.

Despite other countries, Mexico has no quarantine because the nation’s leader said citizens should continue to dine in at restaurants with their families. Such an approach will help the economy and to not “exaggerate” the situation, the president added.

Mexico hit by a coronavirus, too

In Mexico, there are currently around 475 cases of the coronavirus. Experts believe that the number is much higher because many public hospitals are refusing to test patients with symptoms.

Despite the rising number of cases, most people who contract the virus suffer only mild symptoms before making a recovery.