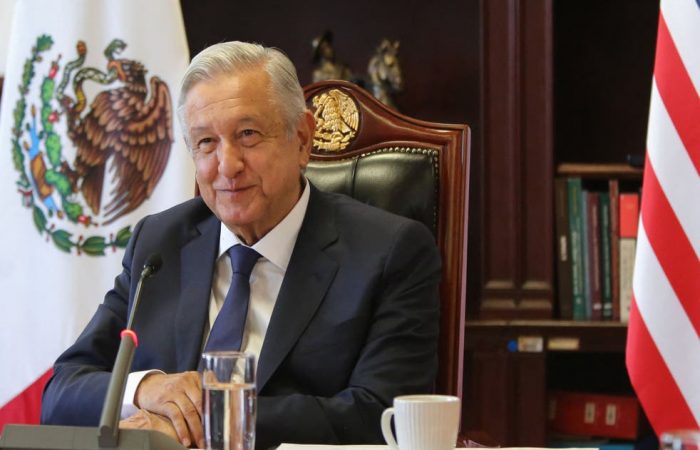 Mexico’s president announced Monday one of the biggest oil deals in history. Royal Dutch Shell has agreed to sell its controlling interest in the Deer Park refinery in Houston, Texas to its partner Mexican state oil company Pemex for $596 million.

“Today, we closed the operation to buy the Deer Park refinery in Houston, Texas owned by Shell. Now Pemex will have 100% of the shares. The most important thing is that in 2023, we will be self-sufficient in gasoline and diesel; there will be no increases in fuel prices,” he said on Twitter.

For Mexico, the deal is extremely important. Taking into account the pandemic and deteriorating economic situation, the refinery can process up to 340,000 barrels a day of oil into fuel. The recently acquired operation equates to the planned capacity of his pet project — the Dos Bocas oil refinery in southeast Mexico.

The Mexican presidential office has been looking to modernize the six refineries currently active in the country. Office, in fact, is looking to open two additional refineries by the end of his term in 2024, said Obrador.

“In this way, we are going to stop buying fuel and gasoline abroad. Pemex is going to process all the crude oil it is going to convert into diesel into gasoline. We are going to be self-sufficient by 2023,” he added.

Acquisition of Shell’s interest in the refinery will ensure self-sufficiency for Mexico’s gasoline production, according to the TeleSUR.