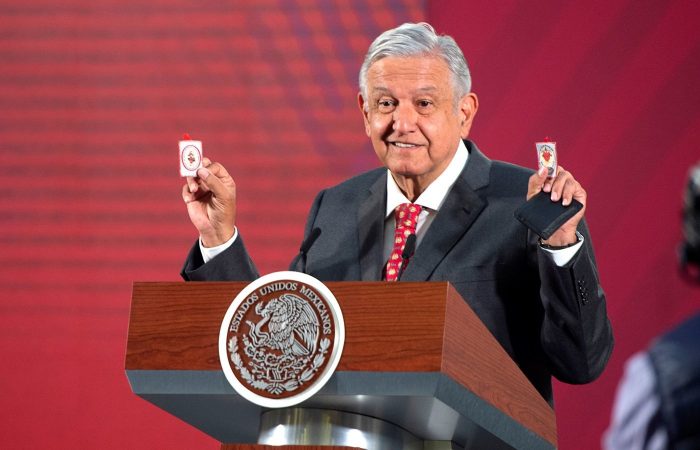 Mexico’s top diplomat expressed hope that the wall on the border between the US and Mexico will disappear. Joe Biden’s decision to halt his predecessor’s controversial project to build a wall along the two countries’ border will be extremely important for Mexico.

“Mexico welcomes the end of the construction of the wall, the immigration initiative in favor of DACA and a path towards dual citizenship,” Ebrard wrote.

Following his inauguration ceremony, President Biden signed a memorandum to preserve the Deferred Action for Childhood Arrivals program (DACA), which protects migrants who arrive in the country as children from being deported.

Additionally, Biden also signed an immigration bill that will create a pathway for millions of migrants towards US citizenship.

Earlier, then-Mexican President Enrique Pena Nieto tweeted that Mexico will never pay for a wall. “Not now, not ever,” he wrote in 2018.