Mick Jagger is welcoming his eighth child, the ballerina Melanie Hamrick made such an expected gift to the Rolling Stones’ leader.

Mick jagger in his 73 years is in an excellent shape: his recent girlfriend born to him a child. The Rolling Stones frontman has become a father again at age of 73, his news was confirmed by the publicist of Sr Mick Jagger.

The British singer already has seven children whose ages range from 17 to 45 and he became a great-grandfather in 2014. The mother of the youngster is the 29-year-old American ballerina Melanie Hamrick. The next son of Jagger was born in  New York on Thursday. 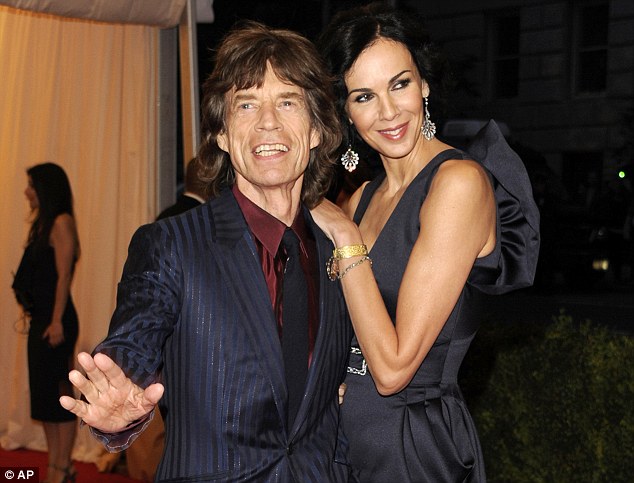 According to the singer’s publicist Bernard Doherty, Ms Hamrick and Sir Mick were ‘both delighted’ at the birth of her first child. Moreover, the 73-year-old music legend was at the hospital for the arrival.

‘Mother and baby are doing well and we request that the media respect their privacy at this time,’

Sir Mick had his other children with Marsha Hunt, Bianca Jagger, Jerry Hall and Luciana Gimenez Morad. Jagger’s family is big enough, the Rolling Stone star has five grandchildren and became a great-grandfather in May 2014 when his granddaughter Assisi, daughter of Jade Jagger, gave birth to a baby girl.