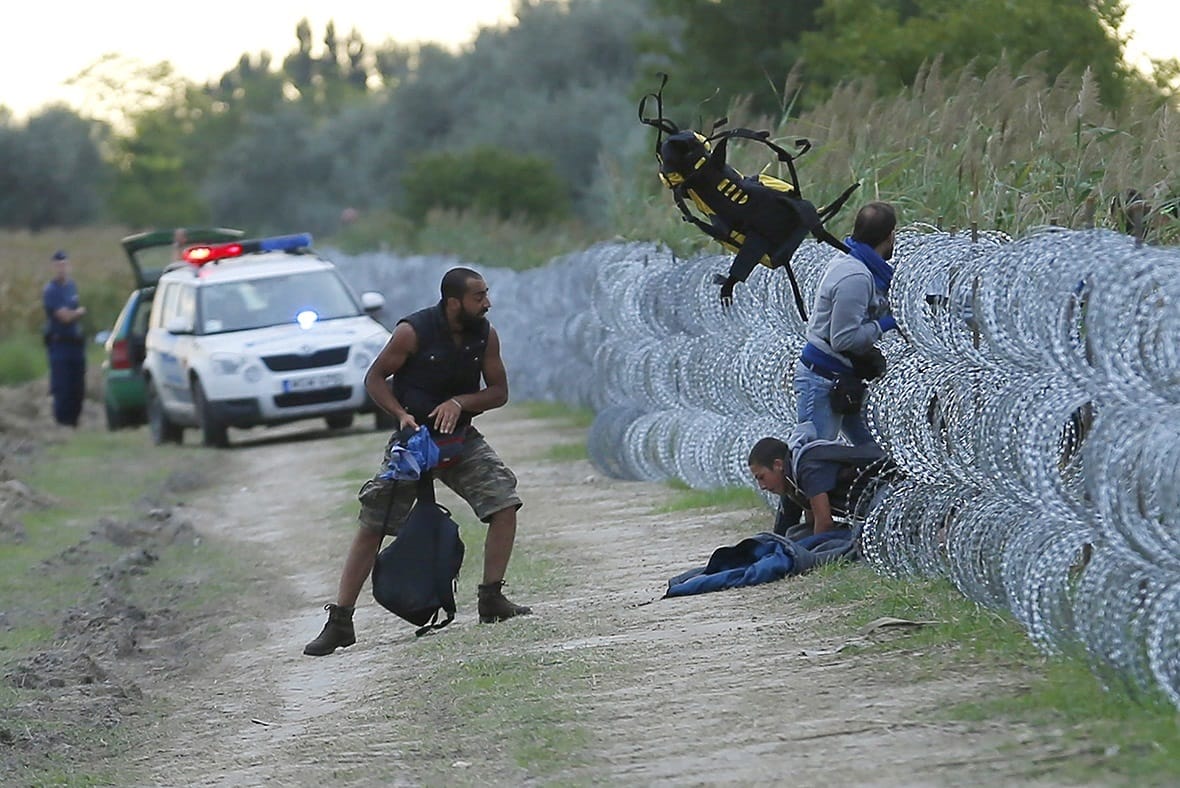 The European Court of Justice overruled Hungary and Slovakia’s objections to the compulsory fixed-quota scheme. The migrant crisis is getting stronger despite many fences constructed between the countries inside the EU.

The recent development in the EU migrant crisis surprised many experts. The EU’s top court has rejected a challenge by Hungary, the Czech Republic, Romania and Slovakia to a migrant relocation deal drawn up at the peak of the crisis in 2015.

Those four eastern European countries argued the problem was not of their making, that the policy exposed them to a risk of radicalisation, Islamist terrorism and that it represented a threat to their homogenous societies.

Under the policy, the EU set quotas for each country to accept fixed numbers of migrants to ease the direct burden on Italy and Greece – the usual points of arrival. It was in 2015, since then Europe welcome millions of migrants, and the issue of quotas was always a controversial one.

While Hungary and Slovakia have now failed in their legal challenge to the policy, that doesn’t fix the political problem. The European Commission may still have to threaten financial penalties against countries that don’t co-operate if the ruling from Strasbourg doesn’t change their minds.

In other words, the quotas don’t work well as an important expression of political solidarity between EU member states.