Mila Kunis and Ashton Kutcher became parents for the second time, and their Hollywood career is going on. Ashton is working on ‘The Ranch’ now, and despite all the rumours, Mila hasn’t banned his co-operation with Lea Michele.

Ashton Kutcher is a very popular actor in Hollywood, especially after his Netflix series’ success. The TV-show was renewed for next season, and Kunis’ husband started his new work with Lea Michelle. By the way, the gossips regarding Mila’s jealous is pure fiction. 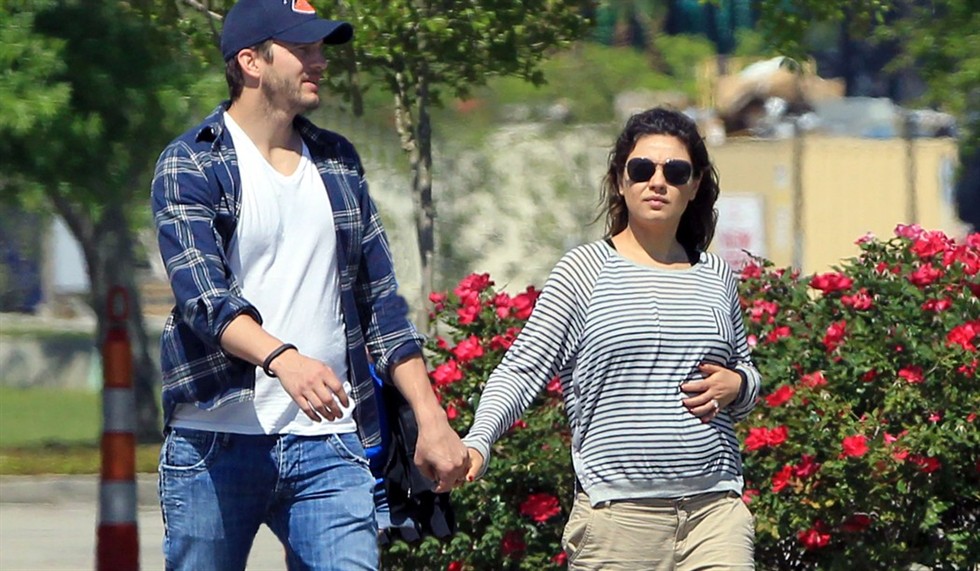 Not so long time ago, the Hollywood family Kutcher-Ashton got bigger, their second child was born. Despite all rumours, Mila Kunis fully understands the importance of job for both them, so, Ashton allowed any role he wants to play. ‘The Ranch’ is real chance for Kutscher to consolidate its place in the sun of Hollywood.

Mila Kunis got the status of the star in 2009, after Darren Aronofsky’s ‘Black swan,’ where she and Natalie Portman played a role of ballerinas with a deep mental disorder. Meanwhile, Mila is a real star in the cinema world, Ashton still has to prove his actor’s talent, the divorce with Demi Moore has undermined Kutcher’s reputation.