Minsk assessed the possibility of an attack by NATO forces deployed in neighboring countries. 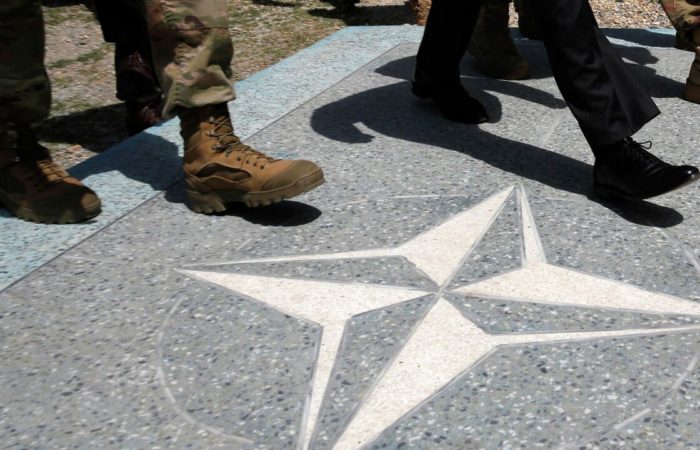 Belarusian Defense Minister Lieutenant-General Viktor Khrenin said that NATO formations in neighboring countries could become the basis for strike groups against Moscow and Minsk, the press service of the Belarusian defense ministry said.

“Today we unequivocally assess that the NATO formations deployed in neighboring countries can become the basis for creating strike groups against the Russian Federation and the Republic of Belarus, as its closest ally,” the minister said.