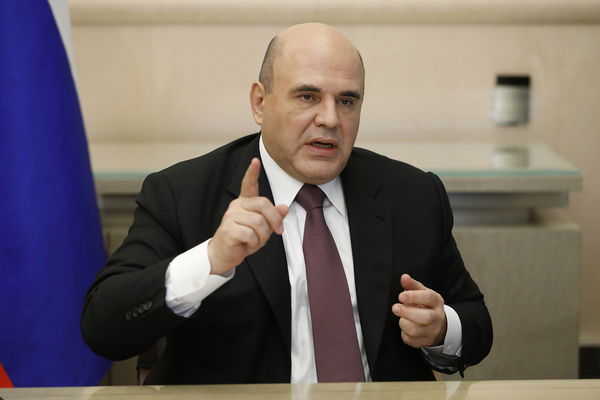 Prime Minister Mikhail Mishustin said that Russia has launched a preferential mortgage program for IT professionals at 5% per annum, within which it is planned to issue up to 50,000 loans by the end of 2024. The maximum mortgage size in million-plus cities will be 18 million rubles, in the rest – 9 million rubles.

“We are launching a preferential mortgage program for IT professionals. A loan for the purchase of an apartment at a favorable rate of up to 5% per annum can be issued by employees of accredited companies in the field of information technology,” – Mishustin said.

Preferential mortgages can be taken by IT specialists aged 22-45, whose average salary before deducting personal income tax is from 100,000 rubles. in the regions and from 150,000 rubles. in cities with millions of people.

Against the background of the outflow of IT specialists from Russia, which began after the announcement of a special operation in Ukraine, the authorities began to introduce measures to support industry employees. IT specialists with higher education in the specialties from the established list, who have worked in an IT company for at least 11 months during the year before the date of conscription, may receive a deferment from the army. According to the head of the Ministry of Digital Development Maksut Shadayev, IT companies have applied for a deferment from service for 2,000 employees.