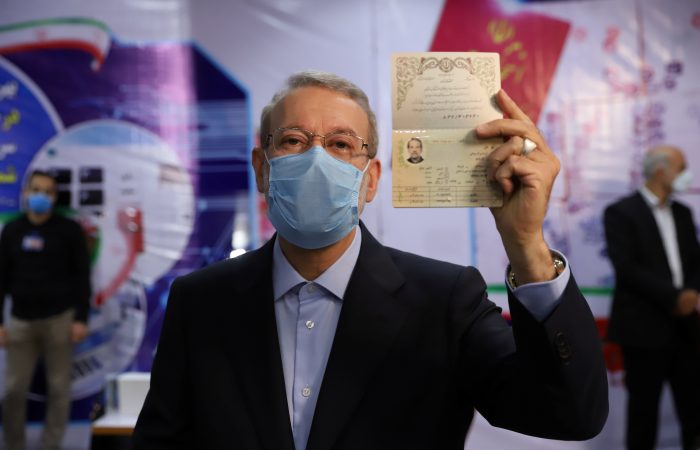 Iran’s presidential election on Saturday resulted in a victory of the protege of Supreme Leader Ali Khamenei. Ebrahim Raisi had won a vote he dominated after the disqualification of his strongest competition.

In Iran, only four candidates took part in the presidential race. Opinion polling by state-linked organizations indicated that Raisi was the front-runner. Early Saturday, he received congratulations from his political rivals.

“Ayatollah Dr Seyyed Ebrahim Raisi, promises the establishment of a strong and popular government to solve the country’s problems,” Rezaei wrote on Twitter.

He hopes Raisi’s office will provide causes for pride for the Islamic Republic of Iran, improves the economy and life with comfort and welfare for the great nation of Iran.

As night fell Friday, turnout appeared far lower than in Iran’s last presidential election in 2017, Politico has learned. At one polling place inside a mosque in central Tehran, a Shiite cleric played soccer with a young boy as most of its workers napped in a courtyard.

The balloting came to a close at 2.a.m. Saturday, after the government extended voting to accommodate what it called “crowding” at several polling places nationwide.