Moldova will resume the movement of passenger trains to Kyiv. 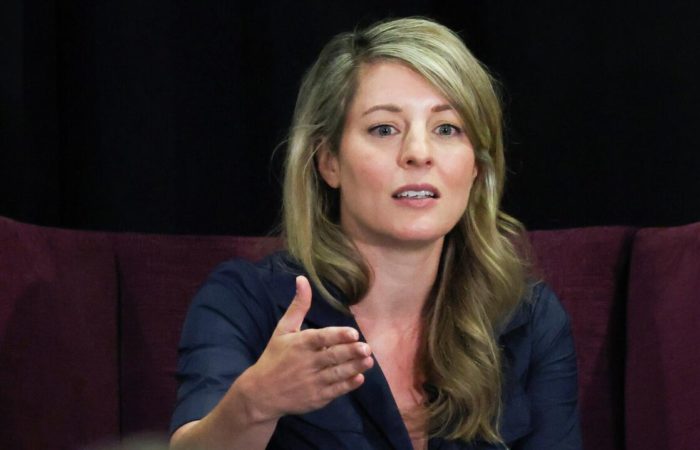 Canada needs to reach out and engage with Russia and China in connection with the intensification of the struggle for influence in the world, Canadian Foreign Minister Mélanie Joly said in an interview with CBC.

“There is a struggle for influence as Russia and China turn towards Africa, Asia and Latin America. We need to show ourselves, get in touch and interact,” she said.

Joly added that, in her opinion, the Canadian government in the current “historical moment” needs to proceed from a pragmatic approach, since the “tectonic plates of the world” are in motion, “creating instability.”

According to her, participation in general international discussions with Russian representatives makes it possible to resist the position of the Russian Federation, although she has “no desire” to sit next to Russian Foreign Minister Sergei Lavrov.

“I do not believe in the empty chair strategy. When Canada does not participate in the dialogue, it does not help our peace and stability in the first place. Secondly, we lose influence in the world as other G7 countries communicate with these states,” she summed up.