Monkeypox already in all US states 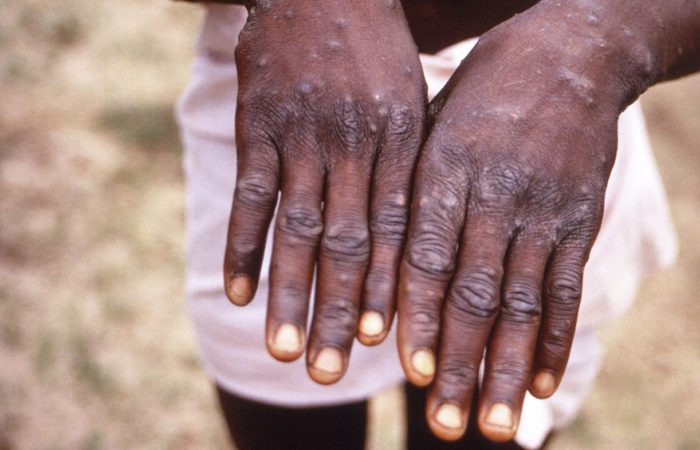 Monkeypox has been reported in all 50 US states.

“The Wyoming Department of Public Health has announced a case of infection in an adult male in Laramie County, which includes the capital of Cheyenne,” sent to the message.

At the moment, it is difficult to talk about a threat to other local inhabitants, since the sick are now under the supervision of specialists.

According to the Centers for Disease Control and Prevention, a total of 15,433 people became infected with monkeypox in the United States, most of them in the states of New York (2910) and California (2663).