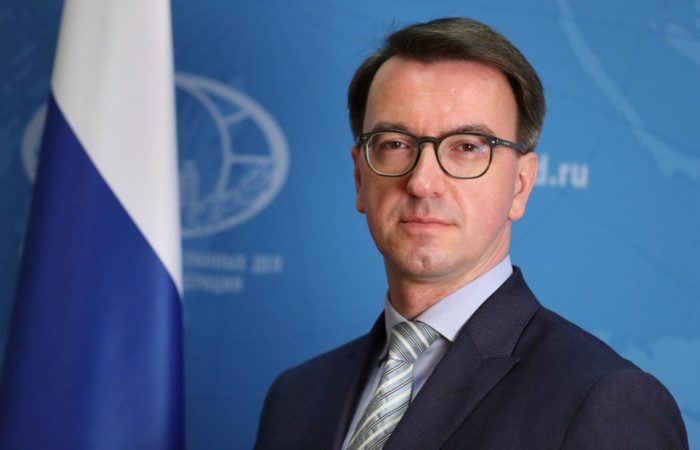 The Ministry of Foreign Affairs of Montenegro has declared an employee of the Russian Embassy in the country persona non grata.

“The Ministry of Foreign Affairs of Montenegro declared one diplomat of the Russian Embassy in Montenegro persona non grata due to activities contrary to Article 9 of the Vienna Convention on Diplomatic Relations,” the message says.

The Russian Foreign Ministry promised to take retaliatory measures against the actions of the Montenegrin authorities.

At the beginning of the year, the Ministry of Foreign Affairs of the Balkan Republic announced its support for all restrictive measures against Russia, and from the beginning of March it closed the airspace for Russian aircraft. Also, official Podgorica repeatedly expelled Russian diplomats and provided material and military assistance to the authorities in Kyiv.