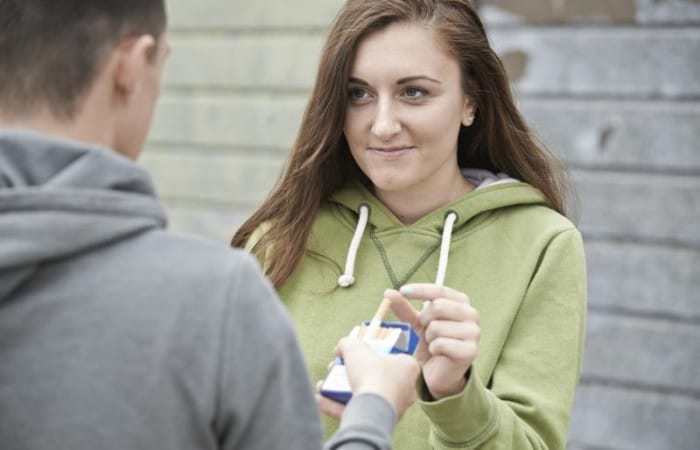 European teenagers under 15 are taking up smoking more often, says the researcher Alessandro Marcon from the University of Verona, Italy. His study shows that more and more young people in Europe, between the ages of 11 and 15, have begun to smoke, and that is very alarming.

Tobacco and the cigarettes are very popular among the modern teens who have a rather wide choice, including vaping. The e-cigarette is looking not so cool as a traditional one. The numbers of teens smokers between 11 and 15 steadily risen all over Europe since the 1990s, with the exception of boys in northern Europe.

The scientists believe that smoking the cigarettes can be eliminated — in theory, of course. In reality, countries have implemented a range of measures to regulate the use of tobacco products. Despite the high price of cigarettes, the number of new smokers remains “unacceptably high”, especially among children. The recent study was conducted by the scientists from Norway, Sweden, and Iceland. It is part of the Ageing Lungs in European Cohorts study and the results are published in PLoS ONE.

Despite the preventing measures, the modern children are interested in the cigarettes, said the study. it is not about the formation of the strong habit rather the curiosity, say the researchers. However, the researchers note that the study did not include data on how often participants smoked, and if they smoked pre-made filtered cigarettes, rolling tobacco or e-cigarettes. The study also lacked information on young people experimenting with cigarettes.