More than 100 cases of monkeypox confirmed in Britain 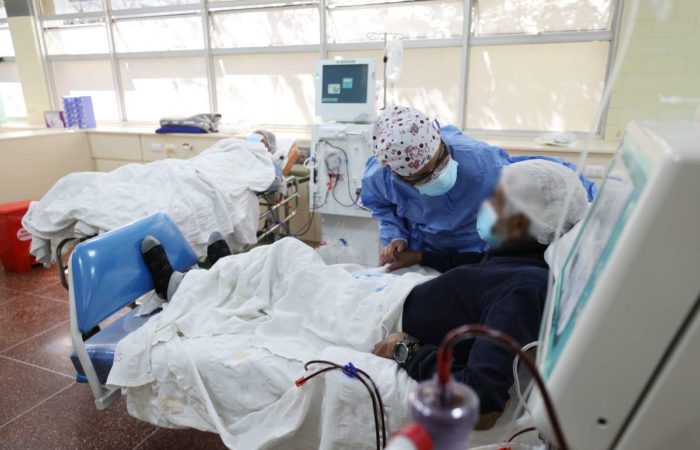 The British Public Health Agency (UKHSA) has reported that the number of cases of monkeypox infection in the UK has exceeded 100.

It is specified that 16 new cases of monkeypox were detected in England.

“As of 26 May, the total number of confirmed cases in England since 7 May has reached 101. There are now 3 confirmed cases in Scotland, one in Wales and one in Northern Ireland, bringing the UK total to 106.” , – is noted in the message.

The agency said the risk to the public remains low, but asked people to be alert for any new rashes or lesions on any part of the body.
They added that they are contacting people who are considered high-risk contacts of confirmed cases and advising those who have completed a risk assessment and are feeling well to isolate at home for up to 21 days. In addition, the UKHSA has procured over 20,000 doses of a safe smallpox vaccine (called Imvanex, supplied by Bavarian Nordic) and is offering it to identified close contacts of a person diagnosed with monkeypox to reduce the risk of symptomatic infection and severe illness.