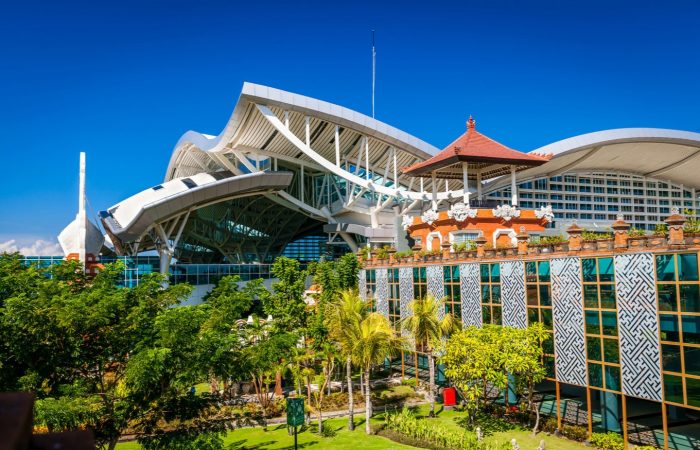 Coronavirus has changed the daily life and travel mode of millions across the globe. In Indonesia, more than a thousand people have signed an online petition demanding the Cabinet to allow foreigners to stay longer. That is possible since last week when the country’s updated immigration policy which went into force.

Under the new regulations, eligible foreigners can extend their visas within a 30-day grace period starting July 13. However, some foreigners are evidently unable to do so, such as those who hold free visas, which cannot be extended.

Those who have been granted emergency stay permits introduced at the beginning of the coronavirus outbreak are instructed to leave the country before Aug. 12.

“We would like Indonesia to allow foreigners to stay for the long term,” the petition started by a man named Thomas Lewis, wrote.

The online petition argues that foreigners should be allowed to stay in Bali to support the local economy. The document is directed to Bali Governor Wayan Koster. His decision is able to allow many people to live and work in Bali, doing their best to help the country amid the crisis, in fact.

At the time of writing, more than 1,260 people have signed the petition. Some have shared their current situation in the comments section of the petition, including stories of people unable to fly out due to the lack of flights or fear of travelling amid the pandemic.