More than 18,000 evacuated amid flooding in Australia 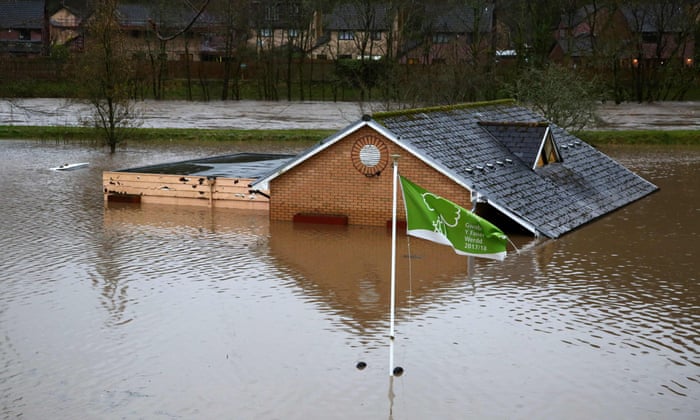 Australia’s New Wales suffers from powerful flooding in the southeastern part of the state. More than 18,000 people have been evacuated as rain continues to flood NSW, UPI has learned.

Following days of rain that started Tuesday, the NSW Rural Fire Service said many areas in the province “resemble an inland sea.” Prime minister Gladys Berejiklian urged people on Monday to be responsible while more than 15,000 NSW residents were evacuated from their middle-north coast residences.

Additionally, 3,000 people evacuated from the Nepean-Hawkesbury region, which is just outside of Sydney. The Rural Fire Service stressed that more evacuations potentially be issued.

“As we speak there are literally tens of thousands of people across the state on tenterhooks because of the flood situation,” PM said in a press conference.

The Bureau of Meteorology for New South Wales report on a situation in the past 24 hours, saying that Nambucca Heads, which is about 316 miles north of Sydney, received 9.6 inches of rainfall.

The National Government Bureau of Meteorology confirmed 23 flood warnings had been issued with the state experiencing flooding not seen in decades.

In his address to the Parliament, the head of the Australian Cabinet Morrison said that 1,400 State Emergency Service first responders have conducted more than 700 flood rescues and responded to more than 7,500 calls for help.

“And there is serious risk still ahead,” PM said. “Heavy rainfall is likely to continue up much of the eastern half of New South Wales and into southern Queensland today and tomorrow.”