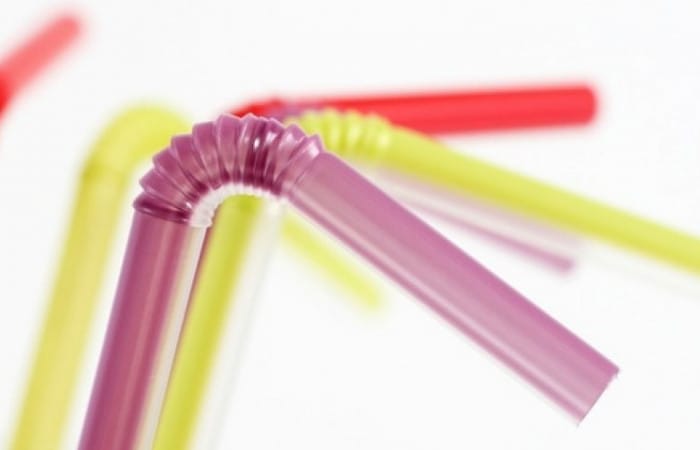 Association of Independent Festivals (AIF) urged its members to ban single-use plastic during the festivals. That means no plastic straws at least by 2021, TV3 reported.

The new milestone should be reached by 2021, said the spokesperson of the Association of Independent Festivals. The ban is going to start this summer, as the first step to a full-scale plastic ban by three years’ time, said Paul Reed, CEO of the newly independent AIF

“It is encouraging and inspiring that so many AIF members have taken this initiative and pledge on board without hesitation and are taking a collective stand against single-use plastic. This is one of the most critical issues facing our businesses and wider society,”

Mr Reed explained his point of view, adding that working together people can make a tangible difference.

AIF co-founder Rob da Bank supported these efforts to ban single-use plastic, saying that every person on Earth knows the plastic problem is not going away.

“I’m very proud that the organisation we started with five members ten years ago now boasts over 60 who have all signed up to eradicate single use plastic in the next couple of years,”

To mark Earth Day this Sunday, the group of the UK festivals, including the likes of Bestival, Boomtown Fair and Shambala, have committed to eliminating all single-use plastic in next three years. This useful campaign will see festival websites “wrapped in plastic” for 24 hours.