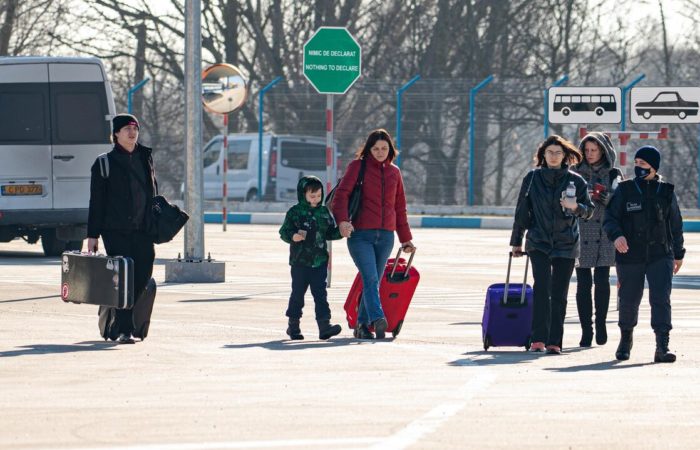 In Moldova, 822 refugees from Ukraine were officially employed, according to the official website of the National Employment Agency (NAEP).

According to official data from the Ministry of Internal Affairs of Moldova, more than 530 thousand refugees from Ukraine entered the country since the end of February, when the Russian special operation began, more than 77 thousand still remain in the republic, 8803 of them requested asylum.

“The National Employment Agency regularly receives job search applications from Ukrainians. At the moment, 822 Ukrainians who fled the war are working in Moldova. We are talking about 620 women and 202 men,” the NEA said.

⠀
Most of the registered citizens of Ukraine were employed in Chisinau – 615 people, the department added.