More than a third of Austrians reported a decrease in income for the year. 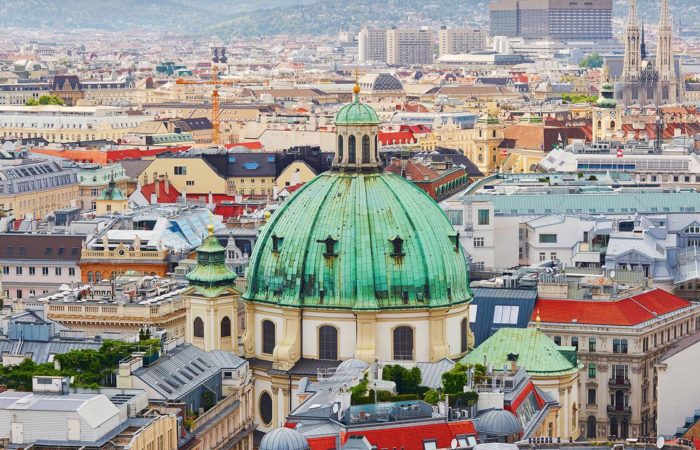 More than a third of Austrian citizens have reported a reduction in income over the past year, according to a report on the results of a sociological study conducted by the Federal Office of Statistics.

The study, which is carried out once a quarter, involves citizens of Austria from 16 to 69 years old. The current study concerns the social situation in the second quarter of this year, 3120 people took part in it, who filled out the relevant questionnaires proposed by the statistical office.

“More than a third of those surveyed in May/June 2022 said they had lost income in the past 12 months – an extrapolated figure of about 2.3 million people… The main reason for the loss of income was most often cited as high inflation, which is having an increasingly negative impact . The reduction of working hours and the decrease in wages as the main reason were of lesser importance compared to the previous stages of the study, “says the report on the results of the study.