More than half of Americans do not want a second term for Biden. 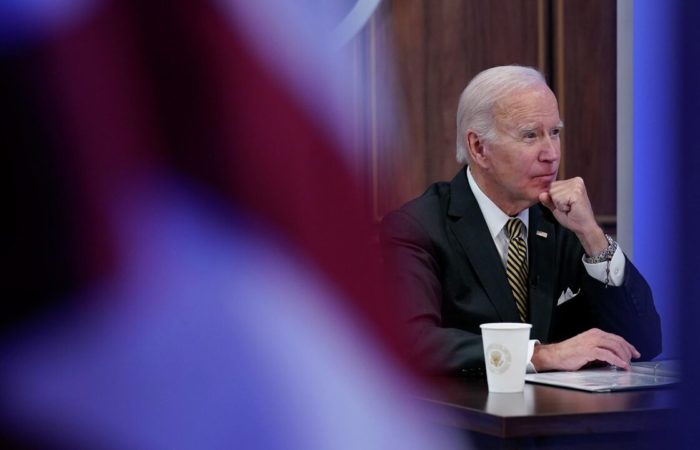 More than half of Americans do not want US President Joe Biden to run for a second term, and more than a quarter expect him to be impeached if the Republicans win the congressional election, according to a sociological survey conducted by the Economist in conjunction with the research organization YouGov.

When asked if they want Biden to run for president again in 2024, 54% of those polled said they did not, according to the table values. 27% of respondents supported the candidacy of the president, who turns 80 in November.

At the same time, the same 27% of Americans believe that if the Republicans manage to establish control over Congress following the results of the midterm elections in November, then Biden will be impeached.

The poll also showed that the majority of American citizens (59%) do not want former US President Donald Trump to participate in the next election. Only 28% of respondents supported his candidacy.

⠀
Neither Biden nor Trump have officially announced their candidatures for the 2024 election, although both politicians are reportedly preparing for them.