More than half of Britons support Truss’ resignation, a poll has shown. 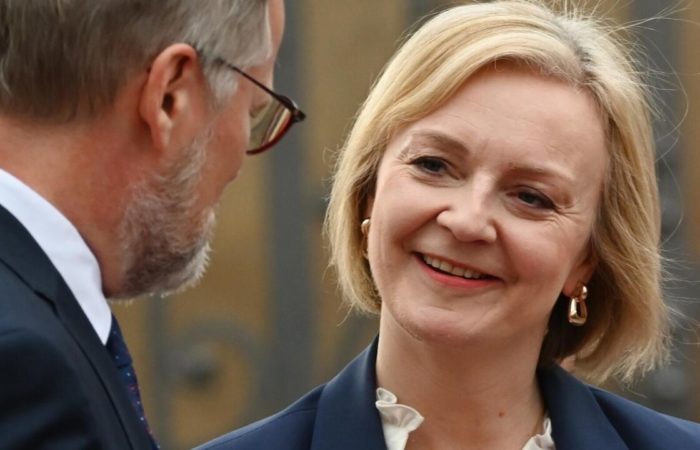 At least 53% of Britons are in favor of the resignation of the current British Prime Minister Liz Truss, follows from the results of a survey conducted by Ipsos.

⠀
It is noted that 20% of respondents oppose the departure of Truss. Only 13% of Britons believe that she could win the next election, 78% consider this unlikely.

According to the company, such figures in the survey are close to those recorded in public opinion polls before the departure of former British Prime Minister Boris Johnson. In early July, his departure was supported by 59% of the British, against 22%.

At the same time, according to a survey, three-quarters of Britons do not trust the economic plan of the Conservatives, even after the appointment of a new finance minister, Jeremy Hunt.

⠀
The survey was conducted online among thousands of Britons aged 18 to 75 on October 14-17.