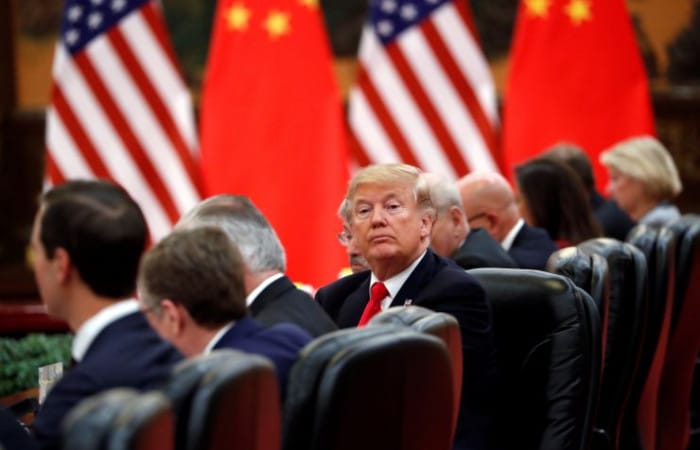 President Donald Trump treats China as the main obstacle for the development of the American potential. His legislative decisions can soon lead to a global recession, according to the current study of Morgan Stanley.

Last month Donald Trump raised the tariffs on $200 billion worth of Chinese goods from 10% to 25%. As a separate step, he imposed tariffs on the imported steel and aluminum (25% and 10% respectively). These changes were integrated gradually – some countries achieved a respite in return for a promise to decrease supply on the American market. Australia could join the list of “sanctioned” countries – Trump’s administration decided to wait with new tariffs on the ally’s import because of the potential consequences.

This foresight wasn’t use with China, the American global rival. Morgan Stanley suggest the current Trump’s politics could lead to the global recession in three quarters.

Ahya mentioned capital expenditures as a major overlooked variable. Its reduction can decrease the global demand. Recession is a huge negative factor for the 2020 election. Trump’s campaign promised economic growth and more work places; these goals would be unreachable during the global recession.