Morgan Tsvangirai, longtime foe of Mugabe in Zimbabwe, dies at 65 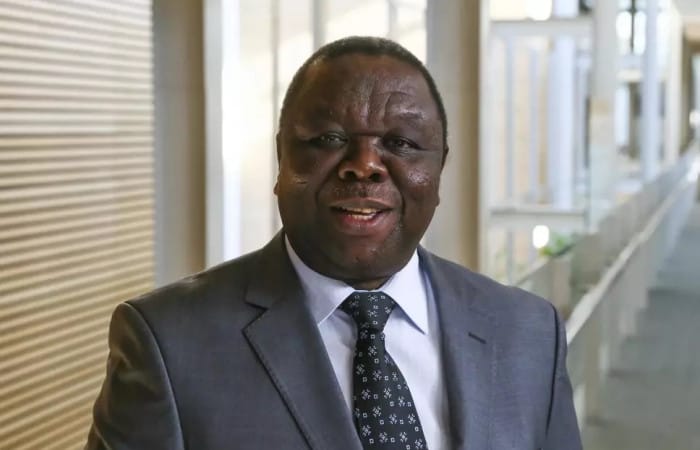 Morgan Tsvangirai,  the face of opposition politics in Zimbabwe and the MDC-T, had battled with colon cancer for at least two years, before his condition took a nosedive early this week, resulting in him being taken to the hospital’s intensive care unit, News24 reported.

“The MDC-T and Zimbabwe as a whole have been left poorer with his death,”

Mr Tsvangirai served as Prime Minister of the coalition government between 2009 and 2013, and his death, which came just a few months before the 2018 general elections, has dealt a huge blow to the country’s opposition politics, where he had already been nominated as the MDC-T and MDC Alliance presidential candidate.

Morgan Tsvangirai was an outstanding political person in Zimbabwe

Tsvangirai was the son of a brick-layer. The oldest of nine children, he left school at 16 to become a textile weaver to support his family. His lack of formal education (rectified later through personal study) was used against him by Mugabe’s allies, who disparaged Tsvangirai as a “tea boy”.

Derided as a stooge of the West, denounced at countless ruling party meetings, Tsvangirai nevertheless rose to become the only politician with the weight to counter Mugabe.