Morocco made demands on Israel in exchange for opening an embassy. 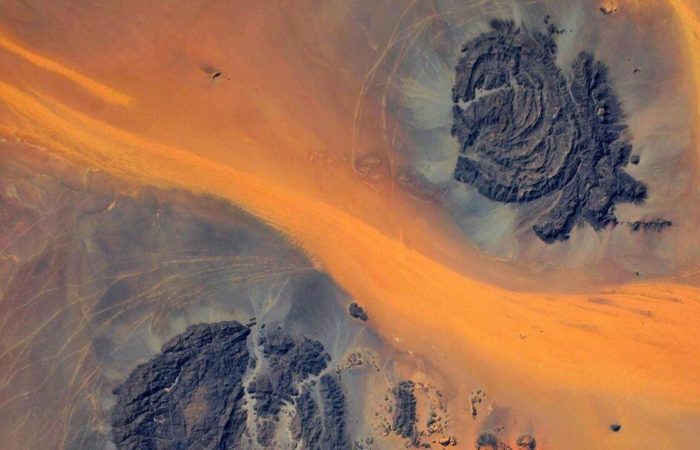 Morocco in recent months has begun to link the opening of its full-fledged embassy in Tel Aviv to Israel’s recognition of Western Sahara as part of the kingdom.

“Four current and former Israeli officials directly involved in the matter told Axios that Morocco in recent months has begun to link the opening of its embassy in Tel Aviv to the official recognition by the Israeli government of the kingdom’s sovereignty in Western Sahara,” the sources said.

⠀
For now, the Israeli government has decided not to deal with the issue, officials said.

According to them, the Israeli Foreign Ministry believes that the Moroccan side is using the recognition issue as an excuse not to open a full-fledged embassy in Tel Aviv because of criticism in the kingdom.
Israeli officials believe the country’s new government will have no problem recognizing Western Sahara as part of Morocco, pointing to Israeli Prime Minister Benjamin Netanyahu’s hopes to visit the kingdom in the coming months.

In January 2021, the Israeli diplomatic mission resumed its activities in Morocco after 20 years.

⠀
In Israel, at the end of December 2022, a government led by Netanyahu was sworn in before parliament.

Western Sahara is a territory in northwestern Africa. Since 1884, the region has been a Spanish colony. In 1973, the Popular Front for the Liberation of Western Sahara (POLISARIO) was created in Western Sahara. In 1975, with the active pressure of Morocco and Mauritania, an agreement was signed in Madrid on the transfer by Spain of the northern part of Western Sahara to the jurisdiction of Morocco, and the southern part to Mauritania. In 1976, the Polisario Front proclaimed an independent state – the Saharan Arab Democratic Republic (SADR). SADR was recognized at various times by several dozen states of the world, but some countries later refused to recognize it.

⠀
Now about 80% of the territory of Western Sahara is controlled by Morocco, the rest is controlled by the Polisario Front. Since 1991, after reaching an agreement on a ceasefire, a UN peacekeeping mission on a referendum, established under the mandate of the UN Security Council, has been operating in Western Sahara.