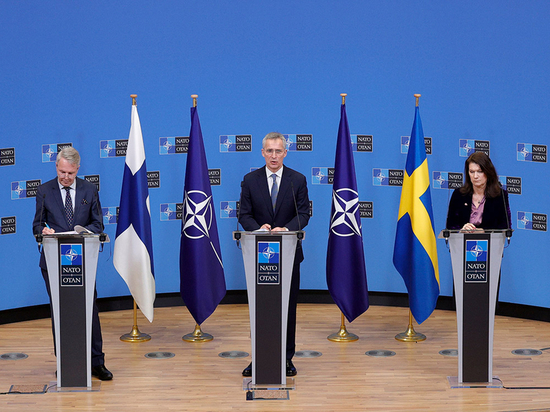 According to Deputy Foreign Minister Sergei Ryabkov, Russia is not going to put up with Finland and Sweden joining NATO. Ryabkov urges the West not to have any illusions about this.

“The general level of military tension will increase, and there will be less predictability in this area. It is a pity that common sense is being sacrificed for some phantom ideas about what should be done in the current situation,” says Ryabkov.

According to the diplomat, this is a mistake by the leadership of Sweden and Finland with far-reaching consequences, it demonstrates the level of decision-makers in these countries.

“We look at the situation as a whole. The situation, of course, is changing radically in the light of what is happening. Lately, comments have been made from our side at different levels. All this is a reflection of a completely false and distorted perception of what is happening in the world by policy-makers The West, and in particular, in the countries of Northern Europe. The fact that the security of Sweden, like Finland, will not be strengthened as a result of this decision, is completely obvious to us,” Ryabkov said.

The diplomat adds that ensuring Russia’s security will depend on the consequences of the entry of these two countries into NATO.