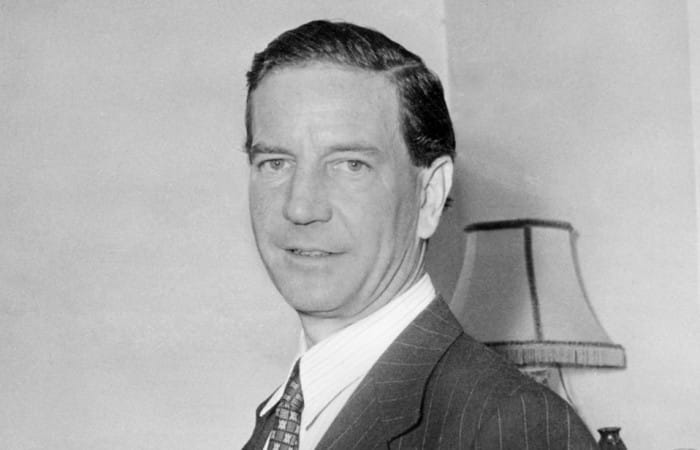 Moscow keeps millions of secrets, the Russian capital’s authorities decided to reveal one of them. Moscow’s authorities paid a tribute to one of the hidden heroes of the World war II and Cold War, Kim Philby, SkyNews reported. Moscow named a square after notorious British double agent.

Moscow’s mayor, Sergei Sobyanin, has surprised the local residents very much when he ordered the renaming of an intersection close to the headquarters of the country’s foreign intelligence service on Tuesday.

The most stunning thing is the mayor’s decision was announced during a period of tensed relations between the UK and Russia- the poisoning of another double ex-agent Sergei Skripal is still worsening the relations between countries.

Kim Philby is known as the most famous Cold War traitor and member of the Cambridge Five. Harold Philby was a senior MI6 officer who in 1963 was exposed for passing information to the Russians for three decades. Harold died in Moscow in 1988, just on the eve of the USSR’s collapse.

Despite Philby’s legendary biography, Moscow residents confess they have no idea who he was and suggested he had nothing to do with the local area named after him. One Facebook user proposed the intelligence agency “should have named the ramp leading to their campus after him instead”. Meanwhile, Russia’s foreign intelligence agency have revealed Kim’s portrait last year, moreover, there is an official website page dedicated to MI6 agent and the information he provided the Russians in the Second World War.