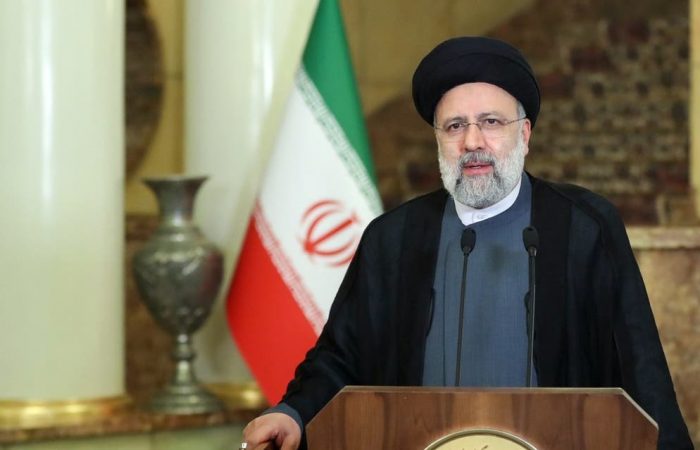 Iran’s President Ebrahim Raisi’s visit to Russia aims at signing in several mutually important agreements. The negotiations about trade relations and financial agreements will be held at the highest level, Reuters says.

The forthcoming visit of the Iranian President Ebrahim Raisi to Russia will become a milestone for Iran-Russia Joint Chamber of Commerce. According to the schedule, the future negotiations about trade relations and financial agreements will be held at the highest level.

Commenting on the planned visit, the vice-president of Iran-Russia Joint Chamber of Commerce Kambiz Mirkarimi has described President Raisi’s trip of to Moscow as very significant. The high level of talks will be effective in achieving goals of developing economic cooperation, Mirkarimi added.

According to reports, the Iranian president is slated to visit Moscow in coming days and meet with his Russian counterpart Vladimir Putin.

Iran’s Ambassador to Moscow Kazem Jalali has already said that the upcoming visit of President Raisi to Russia will be a turning point in historical relations between the two countries, IRNA says.