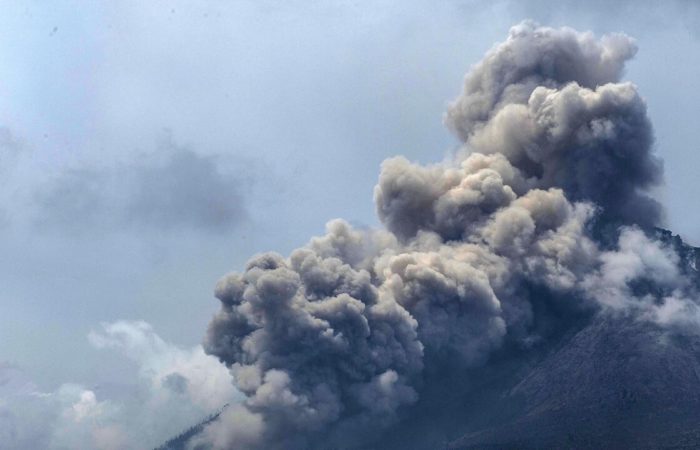 The eruption of the volcano Semeru occurred on the island of Java in Indonesia on Sunday early in the morning.

The department urged local residents not to carry out any activity within a radius of 5 kilometers from the center of the eruption, and also not to approach rivers closer than 500 meters due to possible lava flows.

Authorities later upgraded the issued warning to the highest level. The evacuation of people living near the volcano in the province of East Java has begun.

⠀
Indonesia often suffers from earthquakes, volcanic eruptions and tsunamis due to its location on the “Ring of Fire”. This is a strip of volcanoes and tectonic faults 40 thousand kilometers long, which encircles the Pacific Ocean. It is in the “Ring of Fire” that almost 90% of the approximately one and a half thousand known volcanoes of the planet are located. 90% of all earthquakes on Earth occur there.