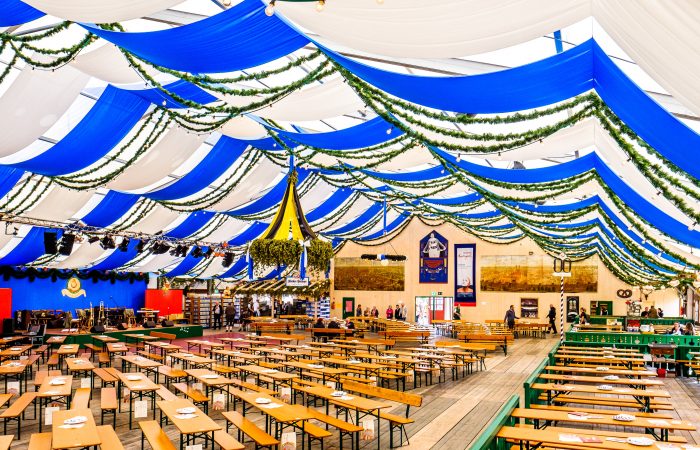 Oktoberfest beer festival will be cancelled again, Bavarian state premier Markus Söder confirmed. The epidemiological situation doesn’t allow the municipality to give a green light to the iconic mass gathering this autumn.

The big public events in Bavaria are banned so, the annual Oktoberfest in the regional capital Munich will not take place this year. For the region’s economy, cancelling Oktoberfest is not good news, however, the pandemic still dictates its own rules.

A city mayor Dieter Reiter said that in the classic beer tents at the big festivals, social distancing, masks and other measures are practically impossible to implement.

“The situation is too precarious,” he added. “Imagine there was a new wave and it then became a superspreader event. The brand would be damaged forever and we don’t want that.”

The cancellation was “a great pity” for the millions of fans of the Oktoberfest, with “existential consequences” for people’s livelihoods. The well-known Bavarian event was cancelled in 2020 for the first time since World War II. However, the Oktoberfest has previously fallen victim to epidemics — cholera kept the Munich beer tents empty in 1854 and 1873.

According to finance minister Olaf Scholz, there was “still not much to be said” for a large event like the Oktoberfest. Yet Munich’s city government wrote on their website that the sprawling event won’t replace the original two-century old festival, as was widely reported.