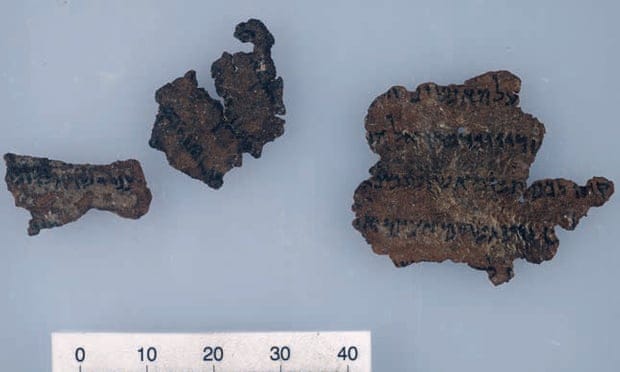 The Museum of the Bible has decided to close the exhibition of five of its most prized artefacts, Guardian reported. These valuable lots in Museum’s collection of Dead Sea Scrolls are forgeries.

The fake nature of five Dead Sea scrolls doesn’t allow The Museum of the Bible to display them publicly. The respectable museum in Washington DC says these artefacts are forgeries, according to the recent tests.

The Dead Sea Scrolls were discovered by Bedouin shepherds in the Qumran Caves in the West Bank in the 1940s and revolutionised the study of the early bible. The scrolls, which total over 100,000 fragments, include passages from the Old Testament transcribed more than 2,000 years ago.

Dr Jeffrey Kloha, the chief curatorial officer for Museum of the Bible, confessed they hoped the Dead Sea scrolls tests will be successful. Despite the negative results after a series of tests, Dr Kloha emphasized this is an opportunity to educate the public on the importance of verifying the authenticity of biblical artefacts. A commitment to transparency is another important aspect of any Museum, says Dr Kloha.

Meanwhile, researchers are continuing to examine the rest of the museum’s collection of Dead Sea Scrolls, with one academic, Dr Kipp Davis of Trinity Western University, stating he has concluded at least seven of the Museum’s fragments are forgeries.